Our Science Advisory Board provides strategic guidance and counsel for our research projects. 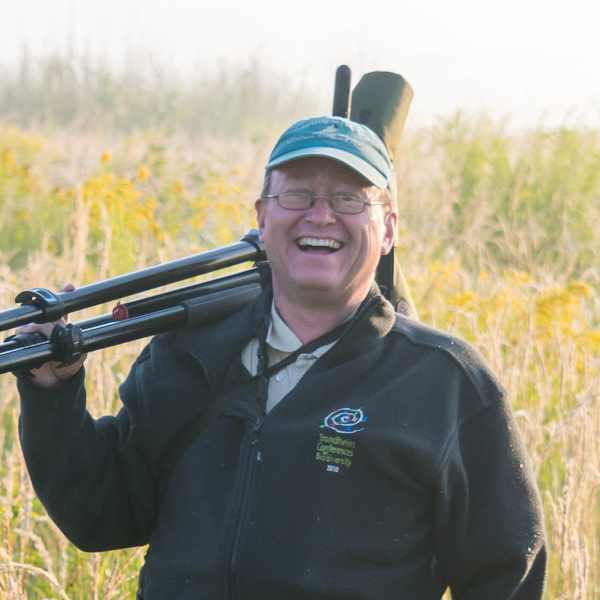 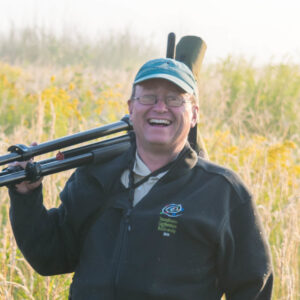 Thomas Brooks is Chief Scientist at the International Union for Conservation of Nature (IUCN). His responsibilities include scientific support to the delivery of knowledge products (such as the IUCN Red List of Threatened Species), maintaining interactions with peer scientific institutions, and strengthening the Union’s culture of science. He holds a B.A. (Hons) in Geography (Cambridge University) and a Ph.D. in Ecology and Evolutionary Biology (University of Tennessee). His background is in threatened species conservation (especially of birds) and biodiversity hotspots (he has extensive field experience in Asian, South American and Africa tropical forests). He has authored 276 scientific and popular articles. Photo © Yurii Fomin. 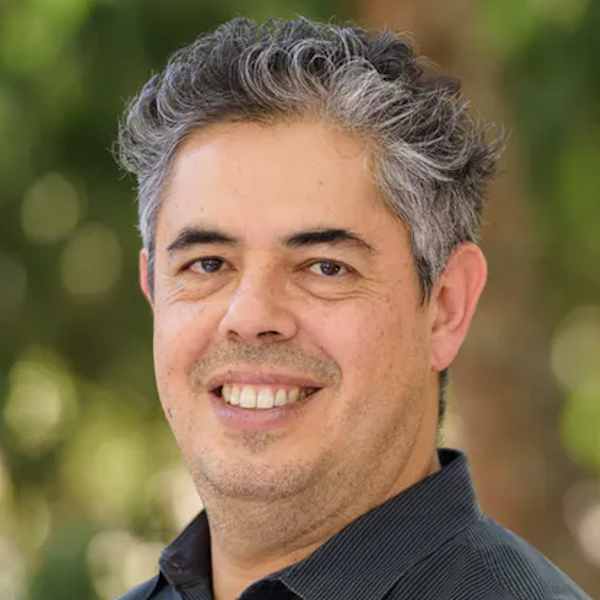 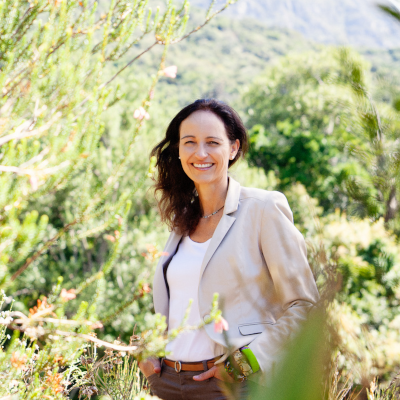 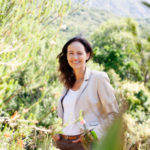 Wendy’s goal is to improve the effectiveness of biodiversity conservation in the face of climate change. She heads South African National Parks’ Cape Research Centre and is an Associate Professor (extraordinary) at the University of Stellenbosch. She also chairs the IUCN SSC Climate Change Specialist Group, a global collaboration of researchers and conservationists aiming to strengthen bridges between science, practice and policy. Wendy has a specific interest in translating science for practical conservation use, and her main research areas include climate change vulnerability, adaptation, biodiversity monitoring and African conservation. She is passionate about fostering conservation leadership, and she developed and teaches a course on this topic at the University of Cape Town.

Wendy initiated and led the IUCN Global Species Programme’s Climate Change Unit, based in Cambridge, UK (2007-2013). Her development of IUCN’s biological trait-based approach to assessing species’ vulnerability to climate change led to her receipt of the IUCN’s George Rabb award in 2019 and the British Ecological Society’s Marsh Award for outstanding research in 2020. The approach has been applied to the world’s birds, amphibians, corals, and a range of other West African, Albertine Rift and Madagascan species. Her previous roles included leading the South African National Biodiversity Institute’s Threatened Species Programme (2003-2007) where she initiated several Red Listing, atlasing and monitoring projects, and founded a scholarship for research on threatened species conservation.  Prior to that, as a researcher in SANBI’s Climate Change and Biodiversity Group, Wendy studied Namib Desert Quiver Trees and documented some of the first evidence of climate change impacts in arid ecosystems and on plants.

In her role as head of the Cape Research Centre at South African National Parks, she leads a committed team of scientists and support staff responsible for conservation research in six national parks and three marine protected areas. She also leads development of the organization’s Climate Change Preparedness strategy, including development or park-level vulnerability assessments, adaptation planning and ongoing climate change monitoring. Wendy has a great love for wild and remote places, where she can frequently (not) be found. She is a qualified river guide, and has trekked extensively in the Himalayas where she carried out interviews in remote communities to discover their experiences of climate change. 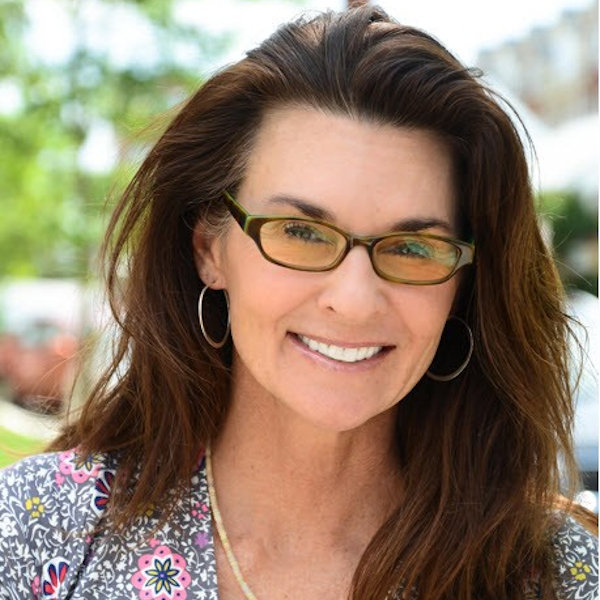 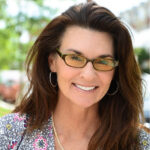 Dr. Healy Hamilton is Chief Scientist at NatureServe, a western hemisphere biodiversity information network focused on management and conservation of at-risk species and ecosystems. She is a biodiversity scientist with graduate degrees from Yale and the University of California, Berkeley, and extensive field experience in the tropical forests of Latin America. At NatureServe, Dr. Hamilton leads a staff with expertise in ecology, zoology, botany, conservation, data science, and information management. Together they deliver foundational information on the distribution, conservation status and trends of species and their habitats. She is also a world expert on the taxonomy and evolution of seahorses and their relatives. Dr. Hamilton is a member of the IUCN U.S. Executive Committee, a Fellow of the World Conservation Monitoring Centre, a contributor to the IUCN Species Survival Commission, and past President of the Society for Conservation GIS. She is a Switzer Foundation Environmental Leadership fellow and a former U.S. Fulbright Scholar. 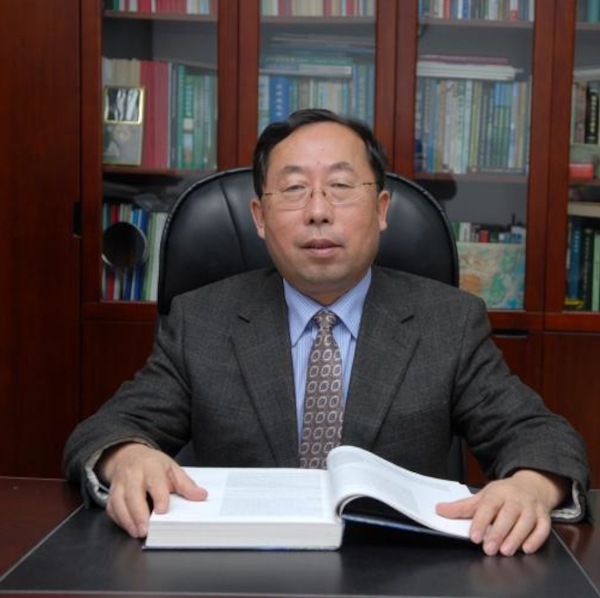 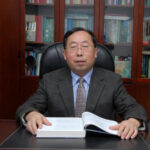